The i2Coalition held a private luncheon Tuesday, June 6th, in the Rayburn House Office Building to honor the recipients of its 2018 Champion of Internet Freedom Awards, Congressman Doyle (D-PA) and Congressman Poe (R-TX). The i2Coalition presents legislators who have made a beneficial impact on Internet policy with the annual award.

The ceremony opened with remarks by the luncheon sponsor Afilias representative Melinda Clem, Vice President of Strategy. i2Coalition c0-founders David Snead (General Counsel, cPanel) and Christian Dawson (Executive Director, i2Coalition) spoke about the work Congressman Doyle and Congressman Poe have done with the i2Coaliton as well as introducing i2Coalition Policy Director Monica Sanders to add final remarks and present the awards. The congressmen spoke at length during their respective acceptance speeches about the importance of the open internet, encryption, cybersecurity, and the importance of preserving the Internet as a driving economic force.

Please to have received the Champion of Internet Innovation award from I2Coalition – Internet Infrastructure Coalition this afternoon. Technology may change but the Constitution does not. We must continue to protect the privacy and security of Americans in the digital age.

Additionally, we presented the 2018 “Ron Yokubaitis Internet Community Leadership Award” to longtime Internet infrastructure industry advocates and publishers, Allison Heather and Stephen Mayhew. Allison and Stephen were not able to attend due to unforeseen circumstances. iMiller PR Founder and CEO Ilissa Miller read Allison Heather’s acceptance speech in her absence. They were recognized for founding The Web Host Industry Review (TheWHIR). The WHIR made a name for itself as the foremost authority of the web hosting industry, from its founding in 2000 to the end of its 17-year publishing run, late last year.

i2Coalition Executive Director Christian Dawson stated “When Allison and Stephen built TheWHIR, they didn’t just build a new resource, they built a community hub around which an entire industry grew up, connected, and flourished. TheWHIR was our trusted source of information, and TheWHIR events provided not just networking, but fraternity and friendship. I can’t think of better community leaders to honor.” 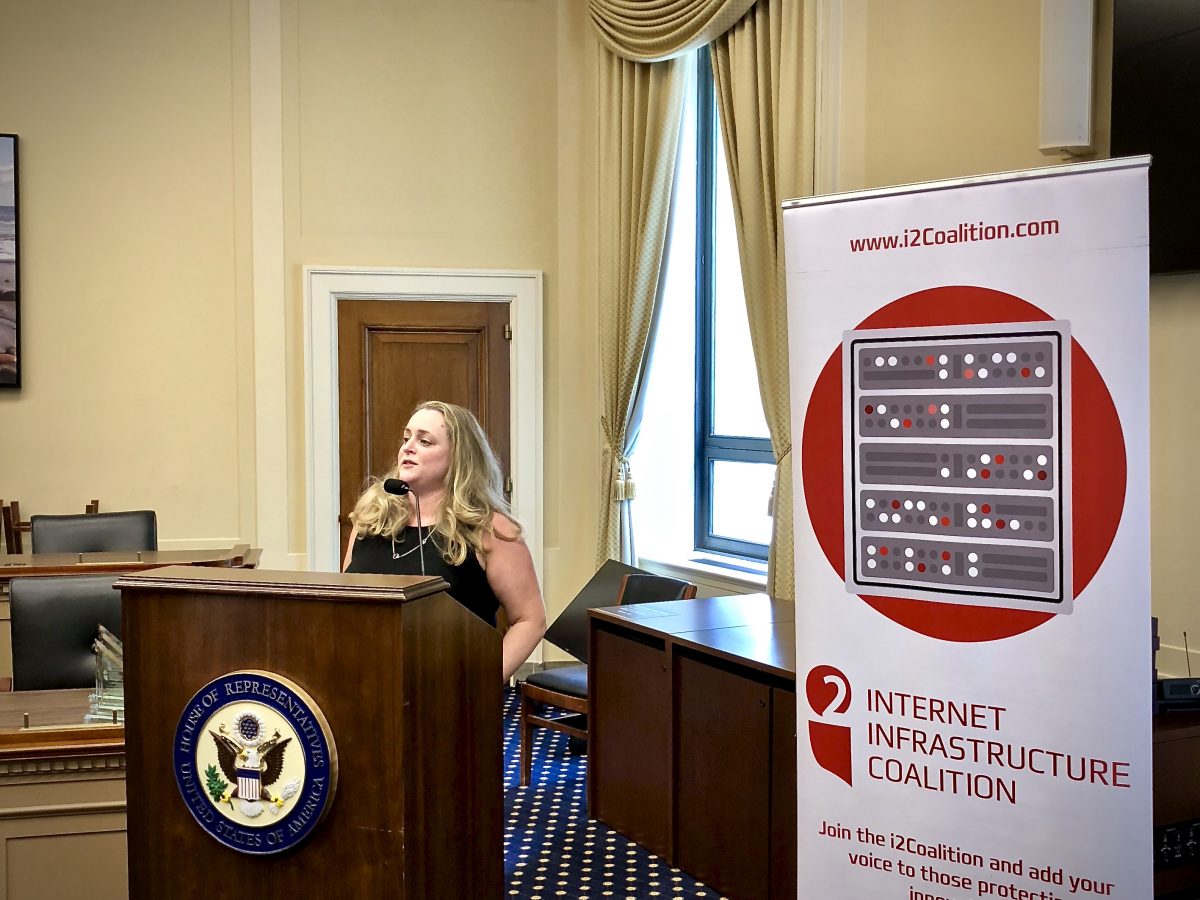 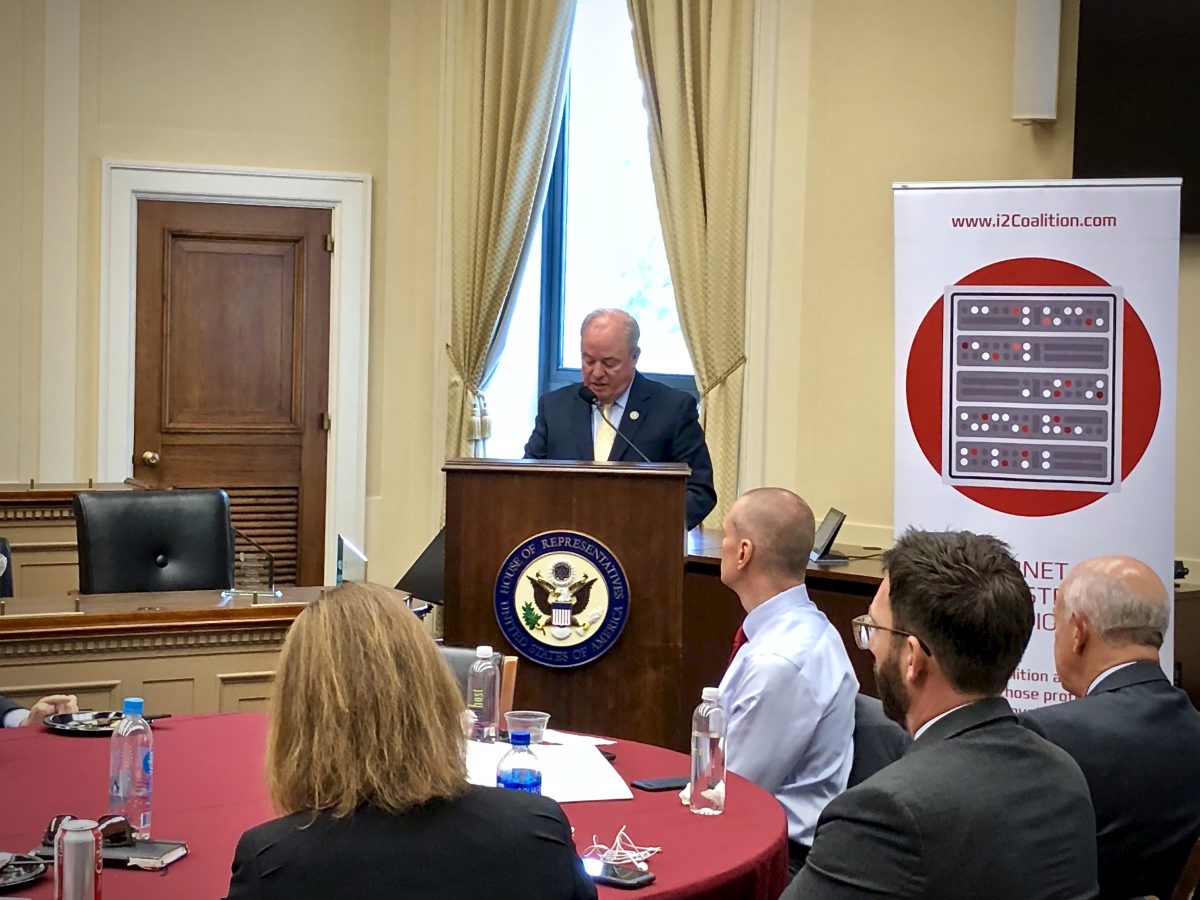 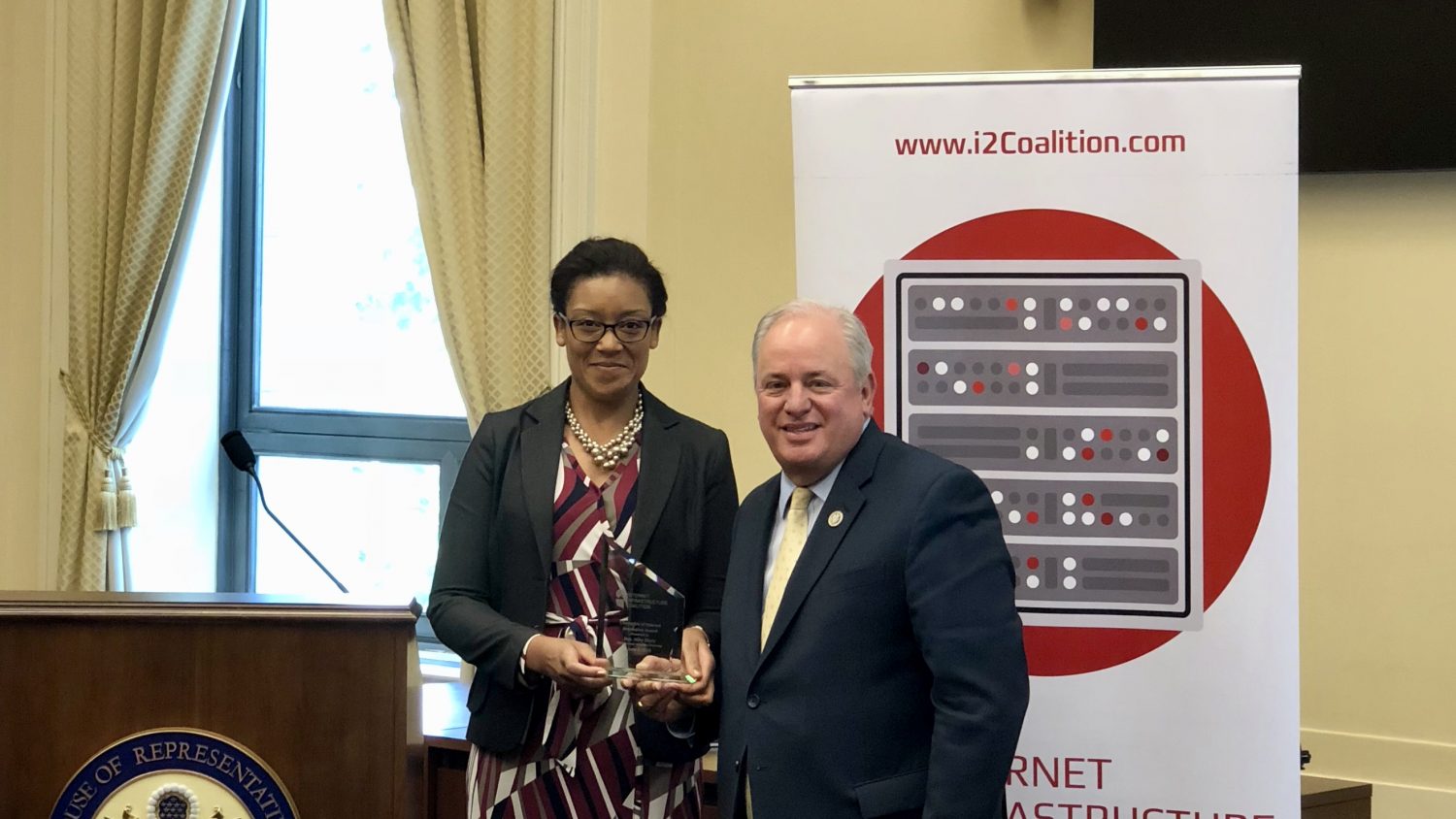 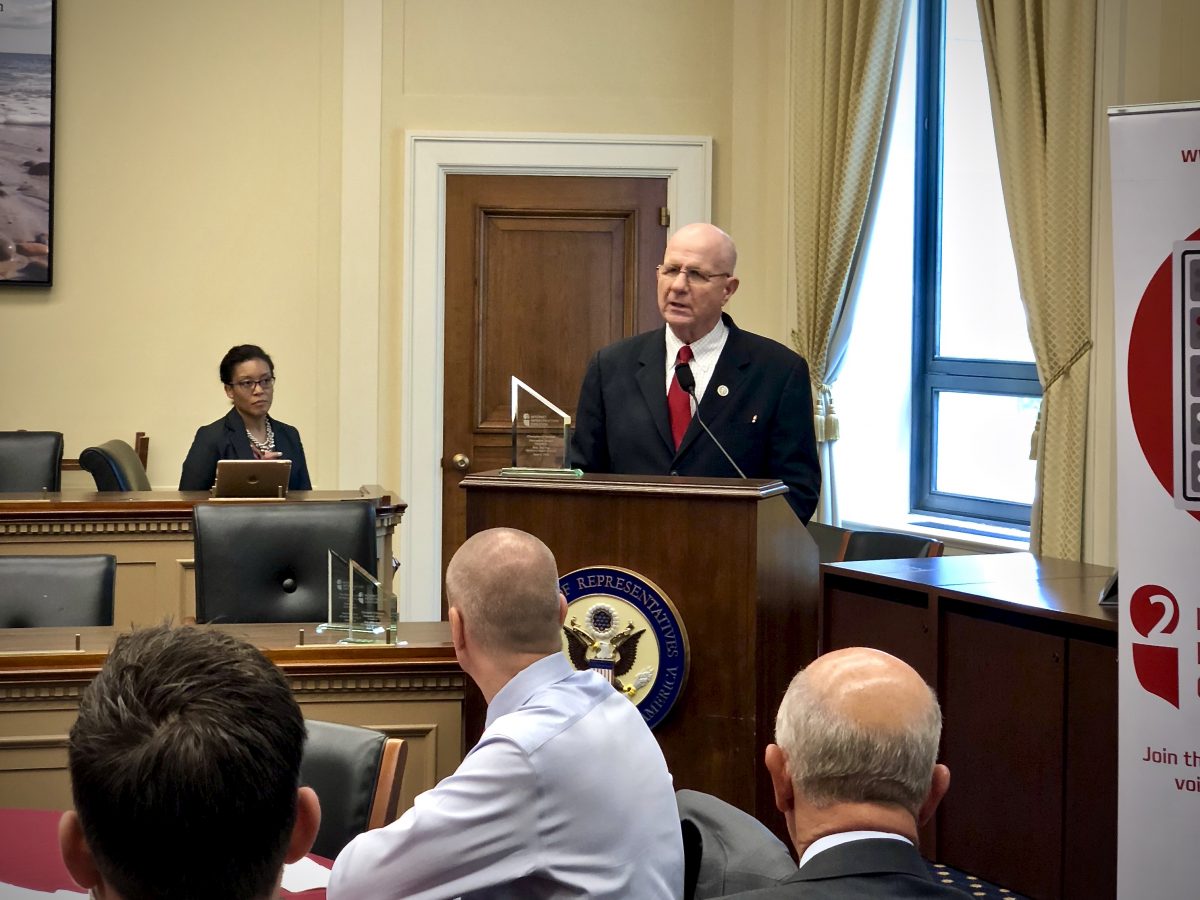 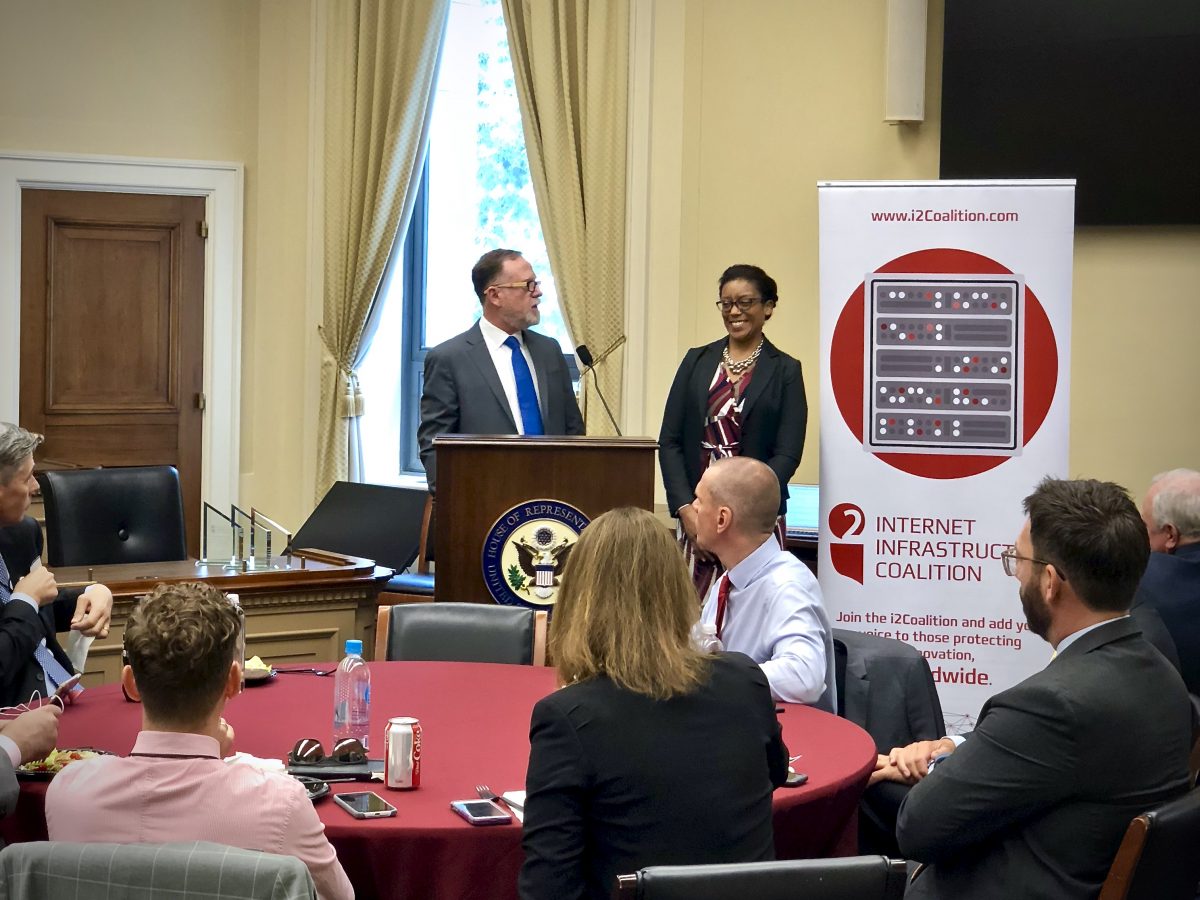 Statement on Hearing: “Is the DMCA’s Notice-and-Takedown System Working in the 21st Century?”

On June 2, 2020, the Senate Judiciary Committee, Subcommittee on the Intellectual Property held the hearing: “Is the DMCA’s Notice-and-Takedown […]

The following can be attributed to Christian Dawson, Executive Director of the Internet Infrastructure Coalition:  “While the President’s Executive Order […]

The COVID-19 pandemic has caused devastation around the world, and many have reacted to the situation with bravery and heroics. […]